Into The Dalek- Episode Recap

Series 8, Episode 2, "Into the Dalek" showed us more of that dark side of Capaldi's Doctor that we heard about. 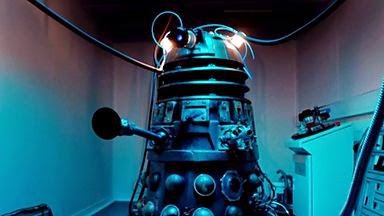 The Doctor faces an old foe, but this time, we see a Dalek that wants to exterminate...other daleks?? We learn that this particular dalek witnessed the birth of a star and had an epiphany- that life cannot be conquered. And so, he reasoned that the mission of his brothers is inherently flawed, and it is the daleks themselves that are evil and should be destroyed.

So, naturally, the Doctor and Clara need to miniaturize and go inside the dalek to discover just what happened, and can it be replicated? Can you make a dalek truly see the error of its ways? The prospect is intriguing, but the Doctor clearly doesn't believe that these evil aliens can really change. 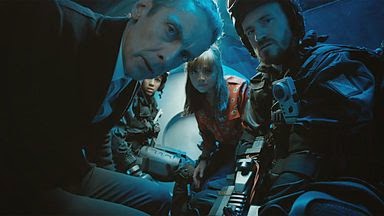 In a particularly powerful scene, we see the dalek looking into the Doctor's mind and being overcome with awe and wonder for the beauty of the universe, only to see the Doctor's hatred of the daleks and with that image in his mind, he cements his decision to kill all of his own kind. The Doctor seems to think that it is typical of a dalek to see all of that beauty and still latch on to the hate and run with it, but to me, the more disturbing thing was the Doctor's notion that beings are not capable of change- a notion he reaffirms when he denies a soldier's request to join him on his travels. He tells her that she is probably very nice and brave and he just wishes she had never been a soldier, and then he flies off without her. 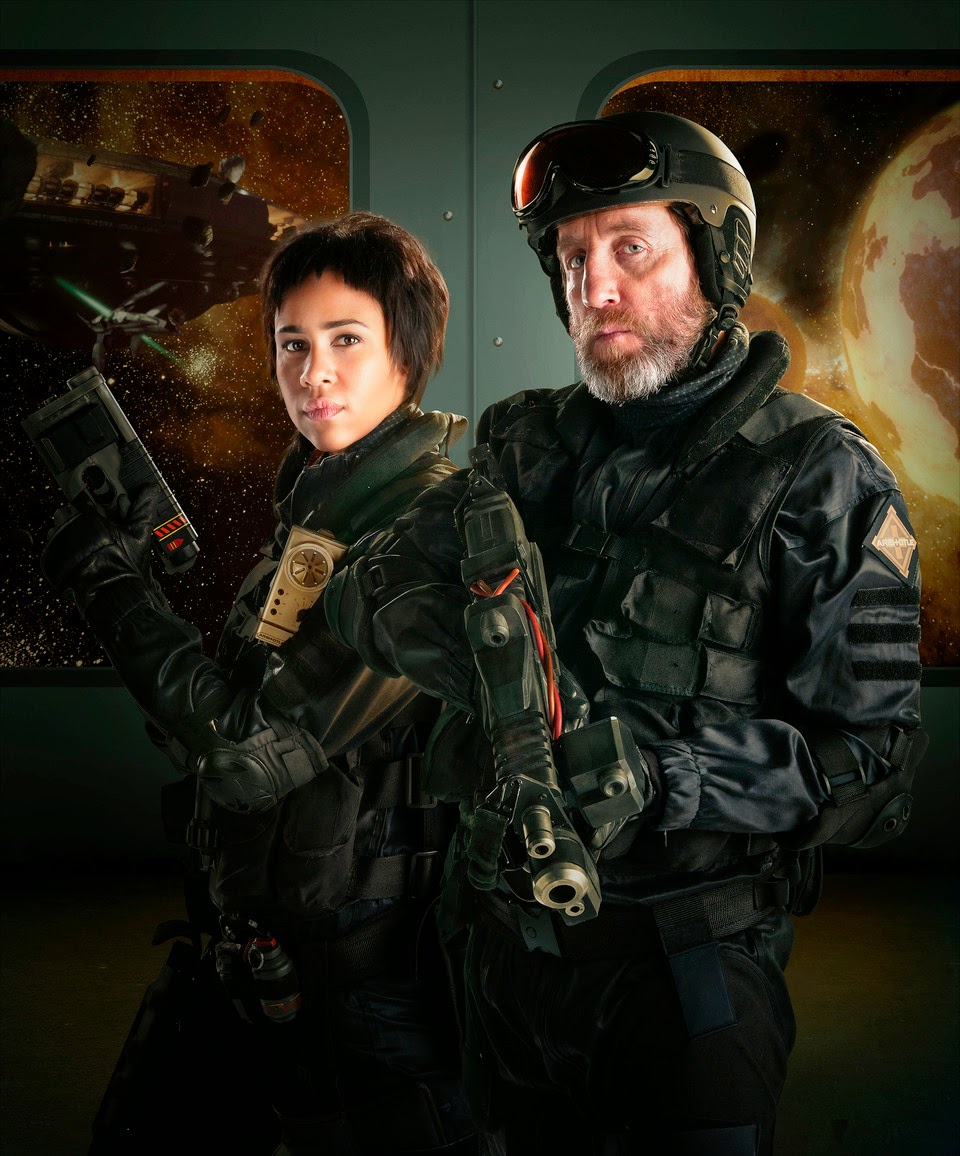 This Doctor clearly has some hardness in his heart, that I hope will soften as the series goes on. 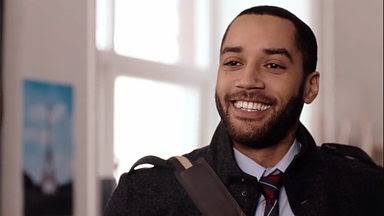 On a lighter note, though, we met Danny Pink, himself a former soldier, turned teacher. And he and Clara have a date. Awwwww. Oh, and he noticed when Clara changed clothes- a fact the Doctor payed no attention to. Again, in this episode, we see Clara really getting the message that this Doctor isn't going to flirt with her, and just in time, we have a cute co-worker who would be happy to be her new love interest. They are cute together. I have a feeling that she is going to start wanting to be with Danny more than she really wants to be with the Doctor. Is this the exit strategy for her departure at the Christmas episode? Could be.

Well, this was another good one, and although I want the Doctor not to be too hard and cold, I do think its a struggle that is reasonable for him to have, given his past. So, it will probably be a challenge that he faces this season- overcoming his emotional walls. Maybe Clara will be able to soften him up, or maybe the next companion will once she leaves.
Posted by SkyRhino at 8:22 PM