The Wicked + The Divine 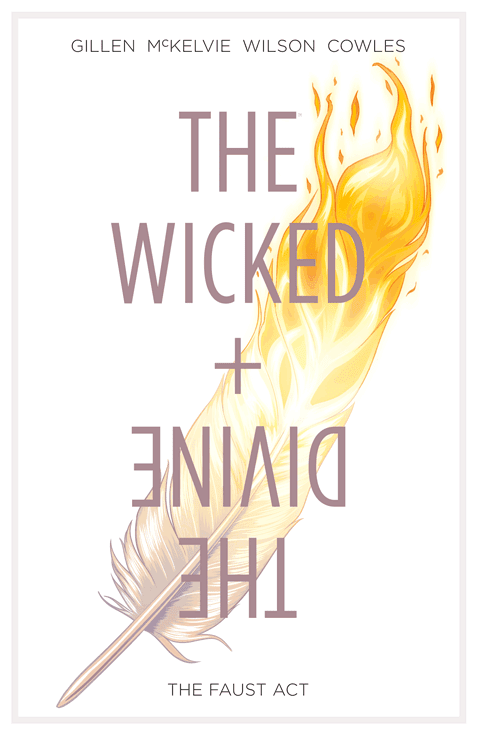 In two years, they are dead.

The team behind critically thermonuclear floor-fillers Young Avengers and Phonogram reunite to start a new, ongoing, superhero fantasy with a beautiful, oversized issue. Welcome to The Wicked + The Divine, where gods are the ultimate pop stars and pop stars are the ultimate gods.

But remember: just because you're immortal, doesn't mean you're going to live forever.

The gods have returned and for two years, they will amass followers, touch souls, and leave their marks on human hearts. Then they will physically die and return to Valhalla to await their resurrection in another 90 years.

This has happened over and over. We don't remember afterwards that actual gods were traipsing around the world, but we retain all of the inspiration, chaos, madness and creativity that they seeded into our consciousness.

But while they are here, it is a crazy ride. While they are here, they are seeking adoration...followers...true believers. And so what better way, in the modern world, to accomplish this than becoming a pop star. Some are singers at clubs, some are underground cult leaders, but all of them are gathering around them, those humans that hear their call and flock to their voice. Gods like Baal, are encouraging the darker elements of humanity, while others like Ameratsu, are bringing creative inspiration. 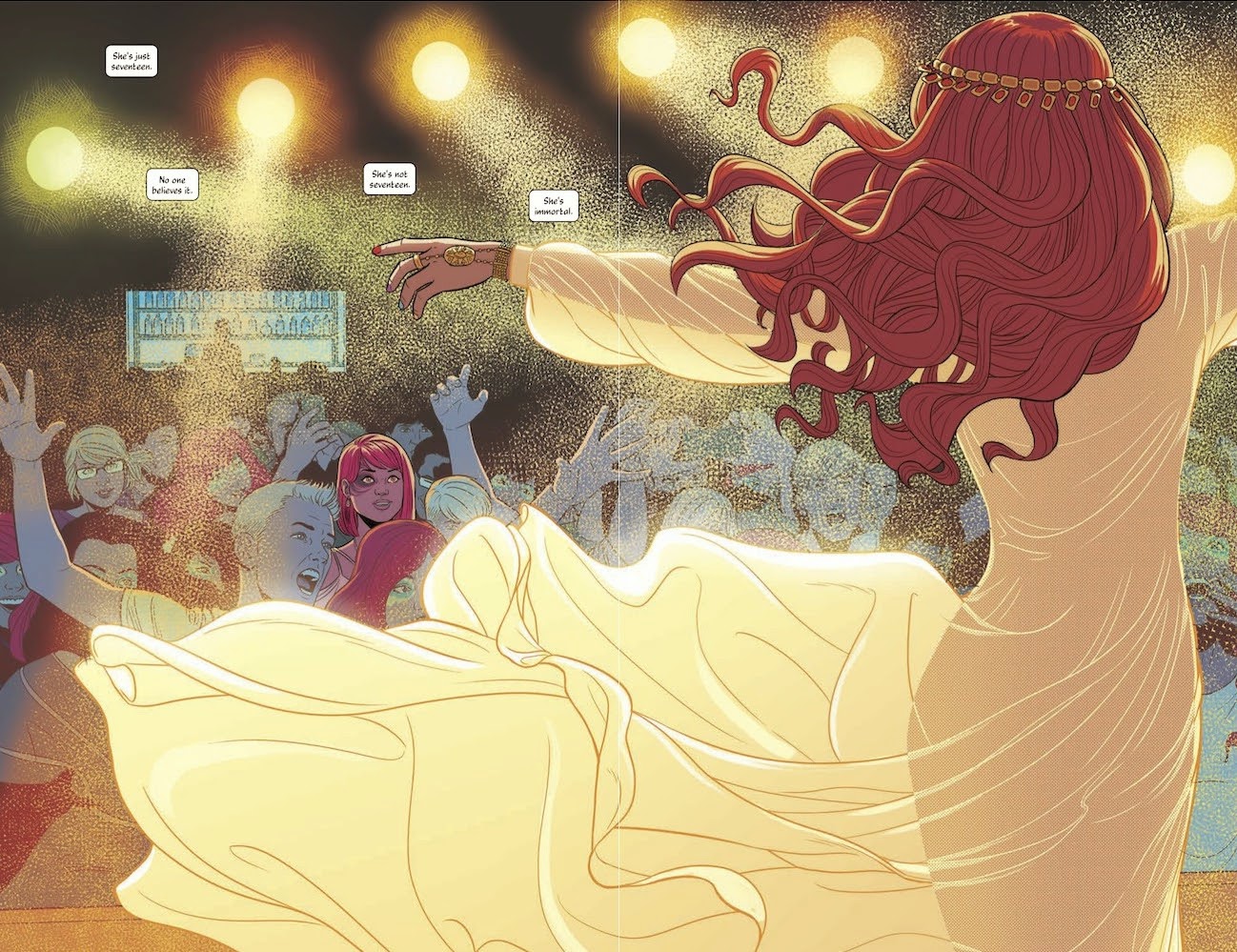 But there are rules. The gods may influence but not directly affect the humans. So, when Lucifer kills a man in public, she must be reprimanded. She is allowed to be arrested and tried for her crimes. And when the judge at her trial also dies, it sure looks like "Luci" was the one who killed him. But she swears that she didn't. Another god may have framed her. Only Luci's true believer, Laura is interested in uncovering the truth. The rest of the pantheon seems content to let her spend her two years in time-out. Ever the rebel, Lucifer decided not to be content to take her punishment for the greater good of all, and her rebellion against the natural order of the gods has created quite a bit of chaos. 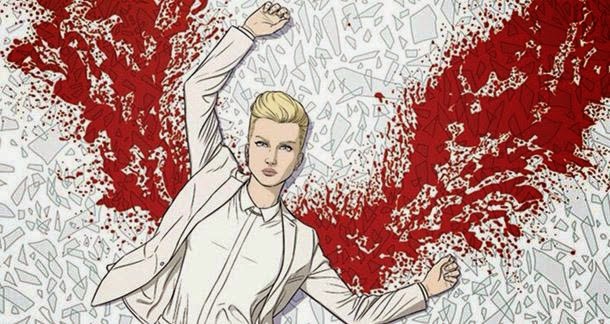 The trade paperback gathers together the first five issues, and they are gorgeous. Every page is colorful and wild and over-the-top. I would expect nothing less from a comic where the main characters are none other than the ancient gods of all cultures. Combine that with an intriguing murder-mystery storyline and you have a brilliant comic that is exciting and funny, and suspenseful, all while dazzling you with beautiful illustrations at every moment.

Five stars from me, and I can't wait to read more!

Check out this comic on:
Goodreads
Amazon
Image Comics 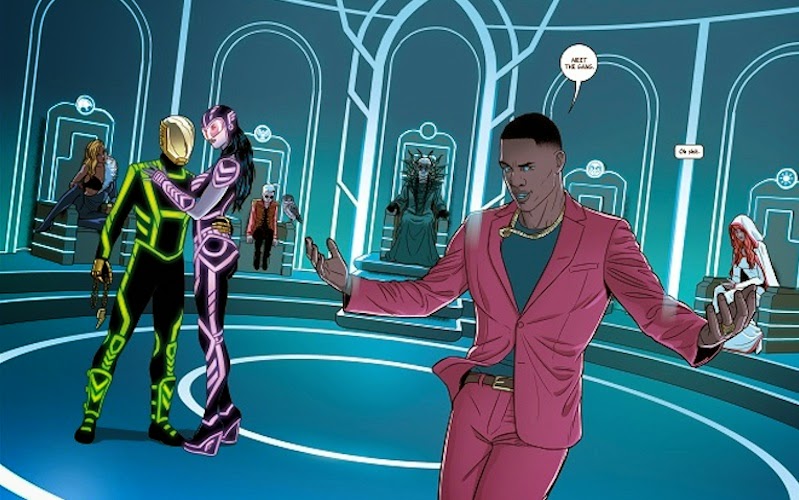